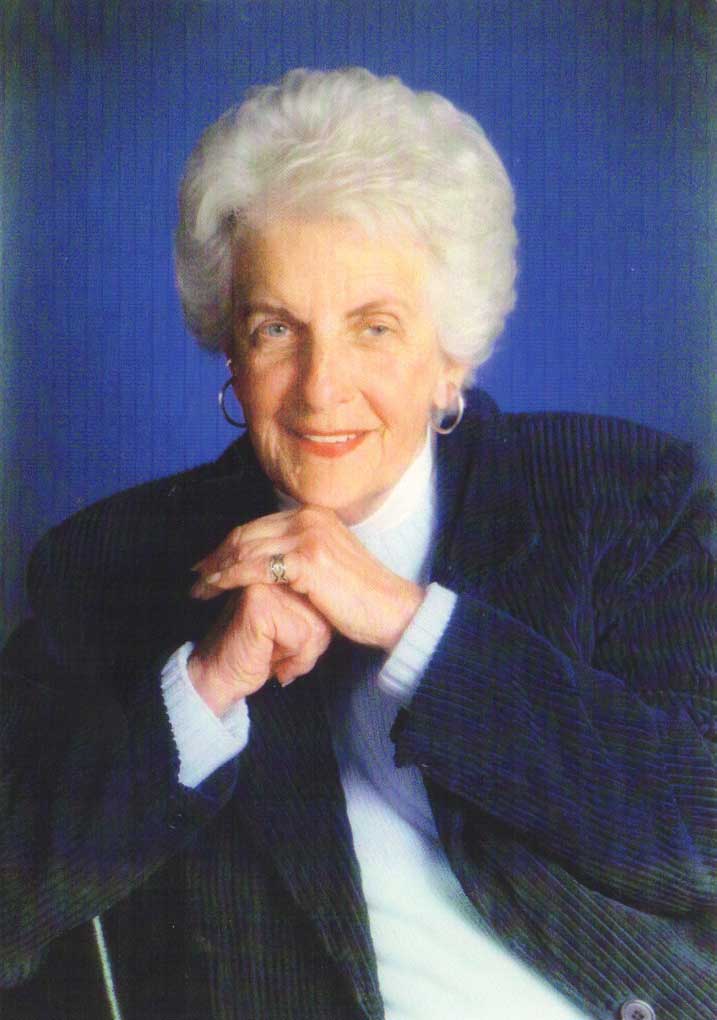 “Elaine  Jacob also known as The Queen and Lily to many, passed away in the comfort of her home on December 7th, 2014. Elaine was 93 years and seven months old when she passed. Elaine was born on May 4th, 1921 in Detroit, Michigan where she spent her formative years. She was a participant in the Girl Scouts, the Red Cross and had an affinity for the Arts. When she graduated High School she explored her passion for arts at Wayne State University in Detroit, Michigan. It was there where she received a Fine Arts degree in industrial design”

“In 1953 she took a job at her grandfather’s packaging business, then M Jacob and Sons (now MJS Packaging). It was at MJS where she was able to use her natural intellect, art background and entrepreneurial skills to propel the company forward at a time when many women weren’t in executive levels. She was responsible for MJS Packaging’s entry into plastic packaging and headed its plastics division, which is still a significant part of the company. Elaine was the first woman to serve as President of NACD (National Association of Container Distributors) and designed the NACD’s logo which was used for over 40 years. After retirement from M Jacob and Sons, Elaine remained involved as a Board of Director, until 1996.”

“In 1974 Elaine purchased property at The Sea Ranch in California, which became her permanent retirement community. At Sea Ranch, she integrated herself into many community activities and further explored her philanthropic and altruistic side. Just to name a few projects Elaine was a part of, she contributed to and planned The Gualala Art Center, she owned a commercial property in northern Gualala to ensure there would be medical help and a women’s shelter in town and she was a major benefactor to RCMS (Redwood Coast Medical Services). At Wayne St. University, there is a gallery named after her as well as an Endowed Chair in the Visual Arts. When the President of Wayne St. heard of Elaine’s passing he was quoted as saying: “Elaine Jacob will always be one of the most important figures in the history of fine and performing arts at Wayne St.” Elaine had a presence and when she walked into a room, she literally added electricity to that room. She had her opinions, enjoyed sharing them and as many people have stated throughout her life, she lived her life her way.”~ from her memorial

The above memorial gives a brief background on Elaine. What is left out is that Elaine was my adopted mom.

Elaine was the mother I always wanted. I was the daughter Elaine never thought she wanted, until I adopted her as my mother. We met in 1986 when I first moved to The Sea Ranch. We shared an interest in the arts. Elaine loved to watch me weave the tapestries that I worked on in my rental studio. Later Elaine became involved in helping me get my own house and art studio built. We shared many meals, celebrations, discussions, and our hearts. Elaine loved my standard poodles: Iona, Yogi and more recently Aeowyn. She loved John, my husband, and often said if she married, she would have wanted a husband like John. We, Elaine, Linda, John, & I, enjoyed each other’s company and we became family, not by birth perhaps, more by choice. I will always be grateful for the love, support, friendship and generosity that Elaine gave me. I am a better person for having her as my mom. You are missed, but live in my heart. I send love & gratitude daily to you.

Here is the PDF memory booklet I made for Elaine »

Below are some photo of my mom: